The Ultra Runner's World Championship.  Congrats to Mike Foote (11th) and Nick Pedatella (14th).  Exciting to see the "unknowns" finish atop the US celebrity elites.  Hunger goes a long way out there.  Makes me want to get training.  T-minus 42 days...
Posted by Stay Vertical at 8:50 PM No comments:

On the trail of the wily Wapiti...

I have been scouting all summer.  Each of my runs take me into Elk country and I devote a few minutes here and there to following my quarry.  As scouting time ends and the season begins, here are some of my pics from the experience:

Posted by Stay Vertical at 9:16 AM No comments:

My good buddy MK and I set out for the largest wall around: the East Face of Slickrock.  Located in the Lick Creek Range of the Salmon River Mountains, Slickrock is a solid shield of white granite rising well over 1000 feet base to top.  Our route, The Memorial, is a pleasant 10 pitch romp up blank slabs with bolts where you need them to keep the runouts fairly short.

Posted by Stay Vertical at 8:22 AM No comments:

I had planned to run the 2011 Wild Idaho since October 2010.  However, I waited to sign up until the week before the event.  I wanted to be sure my health was solid and that my motivation was where it should be for a tough and hot mountain 50.  Three factors  made this one a must do for me:

1. So close to home;
2. Returning champion Tony H was coming back to defend;
3. Two runners were coming all the way from Chile.  One, 24 year old Martin Chinchilla Gioia was a Team Salomon and Suunto sponsored athlete with a few very high finishes in major events in Chile.  Maybe he would be the "Killian Jornet of South America."  I had to find out what this guy was all about.

So B and I decided to do it.  She would do the 50K and I would do the 50 Mile.  One of the cool things about the race is that you get to make your race bib and assign yourself whatever number you want.  I whipped up a snazzy yellow one to match my Scott eRide shoes and took number 928: My Father's lucky bootcamp number and my Mother's birthdate.  We drove down to Boiling Springs Campground Friday night for the race briefing and settled in early for a 6am start.


My strategy was to get as much of this thing done as I could before the sun and heat intensified.  At the start, I was all alone within a few steps.  For the first time in months, the running felt effortless.  I had trained hard and tapered well.  I was amazed at how low my heartrate stayed as I climbed the 2700' to the Silver Creek Lookout, running every step of the way.  I signed in at the Lookout (per the rules) and turned a few fast downhill miles back to the aid station at the saddle.  I filled my bottles for the 6 miles roundtrip to Road 671 and back.  As I dropped into the overgrown bushes on the ATV trail, I saw a big, black rump just a few feet ahead of me that I presumed to be a bear.  It crashed through the bushes downhill and out-of-sight.  I pressed on.

This section of trail was better than I expected.  I ripped off some seven minute miles and made the turnaround at 671 quickly and took no aid there.  Still feeling great and climbing well, I reversed the ATV trail climb and made the second (and last) climb to Silver Creek Lookout.  The next 7+ miles back to the Start/Finish area at Boiling Springs were fast and all downhill.  I logged several miles in the low to mid 6 minute per mile range.  This would be the end of the "easy" miles for the day, so I really wanted to open my stride and go with it.  For the first time, I began to crunch numbers and try to formulate a goal time for the day.  9 hours sounded great, so I gunned it to build some momentum for the big climb that loomed in the next leg of the race.


I hit Boiling Springs in 3:33 at the 23.5 mile mark.  I exchanged my EFS Liquid Shot Flask and grabbed a RockBar.  I filled up with Coke and ice in one bottle and water in the other bottle.  This was my first big mistake of the day and it would be repeated causing unnecessary suffering later.  Up to this point, the day was cool and salts were not an issue because I was getting plenty in my EFS drink and gel.  The next leg would be much more exposed to the sun and physically brutal climbing.  I should have stayed with atleast one bottle of electrolyte drink- not just Coke and water.

I started the climb still feeling solid.  I soon caught up to B, who was locked in a battle for the 50K podium with two strong sisters who were climbing well- two other women were ahead by less than 30 minutes with about 14 miles to go.  I passed on a steep sidehill and shouted some encouragement from above.  The hill relented and gave way to 4 miles of gently uphill ATV track.   I ran all of it.  I passed the marathon mark in just over 4 hours. I hit the big climb at mile 29-ish and started digging deep with hands on thighs power hiking.  A few 14-17 min miles followed, which in retrospect were too fast and did too much damage to me later in the race.  Plus, on the technical, moondust 45 degree slopes of the climb, the hydration and calories slowed to a trickle.  More damage.

I finally hit the top and dropped to Skunk Creek Summit Aid Station.  More Coke and water, not enough salt.  22 miles to go and getting hotter by the minute.  I was still nervous that competition was close.  I would not know where they were until I did the 7 mile (each way) out-and-back to East Mountain, where I would get a look at who was chasing.  I began walking hills that I should have been running.  Twinges of cramps manifested in tiny electrical jolts in my calves and hammies.  My feet let me know it did not appreciate the fast downhill running I had been doing all day.  Energy dipped and the pain cave walls closed in.


The bastard horse flies were merciless and punished me each time I slowed to a walk.  Welts rose all over my shirtless back.  I wanted to relax a bit at East Mountain Aid (mile 38.4), but the flies reached a crescendo there and I was on my way back.  I crunched the numbers and figured I needed to average 10 minute miles to the finish to get under 9 hours.  I would need competition to achieve this.  I began tracking the distance to determine my lead over second place.  At mile 42.4, I encountered Tony Wheelright and Tony Huff right behind.  That meant I was 8 miles ahead at that point.  Martin Chinchilla Gioia was 1 more mile behind in 4th.  That was the needle in my balloon, ending my day of racing.  I just shuffled along and tried to limit the damage by stretching when the cramps fully seized up.  I probably stopped 50 times in the next 5 miles to ease the cramps.  When I got back to Skunk Creek Aid (mile 45+), I ate a pickle and chugged 12 oz of pickle juice.  I would have new legs in no time.  All I needed was salt!

The last 8 miles went by slowly.  The steep downs pounded my feet and the damage from the cramping of the past hours had weakened my legs significantly.  I caught many 50K runners and talked with them for a while before easing by.  I flat out walked the final 1.2 mile climb to mile 52.  The remaining 1.2 miles were all downhill.  I decompressed and the stress of the day slid off.  My eyes welled up, as they always do when I run hard.  I thought of Dad and how cool it would be if he were around for this type of event.

Lots of cool folks out there gettin it done...


I hit the finish (about 54 miles) at 9hrs 36mins and hugged B, then went straight for the Middle Fork of the Payette and its cool goodness.  I sat sobbing with delight until I was near hypothermic.  The rest of the days tensions and lots of salty grime were washed away toward the Snake River and ultimately the Pacific Ocean.  B bummed a Keystone Light for me and told of her epic battle for 3rd in the women's 50K race.  We ate some fried rice and chili, courtesy of Mike Blessing and talked elk hunting with Craig King and John Berriochoa.  Brandi single handedly broke camp and drove us all the way home to sleep in our bed.

I haven't run in 3 days, due to the deep soreness from the cramps.  Everything feels in place with no real injuries.  I am satisfied with my run and believe it shows a solid gain in fitness for me.  I did get the course record by about 100 minutes, which is exciting given the tough course.  I still feel the fire in my belly for another big one this year.  I'll make my mind up this week what lies ahead.

Posted by Stay Vertical at 7:55 PM No comments:

Easy day to a new peak.  Lots of elk scouting and taking in the view.  Just getting some air under my heels and trying not to go crazy waiting for race day.  No trail to this peak that I know of, so I bushwhacked and followed game and open-range cattle trails.


Posted by Stay Vertical at 9:06 AM No comments:

McCall Trailrunning Classic 10/20/40 Mile:
July 15, 2017. A friendly and fun tour of the most beloved trails of McCall locals. The 40 is a beast with big climbs and cross country travel over rough country.
IMTUF100:
September 16-17, 2017. 100+ Miles through the high country of the Salmon River Mountains of McCall, Idaho. Rugged granite peaks and bottomless canyons with abundant wildlife characterize this stunning course. A true test of your mountain running skill. "The race you've been training for." 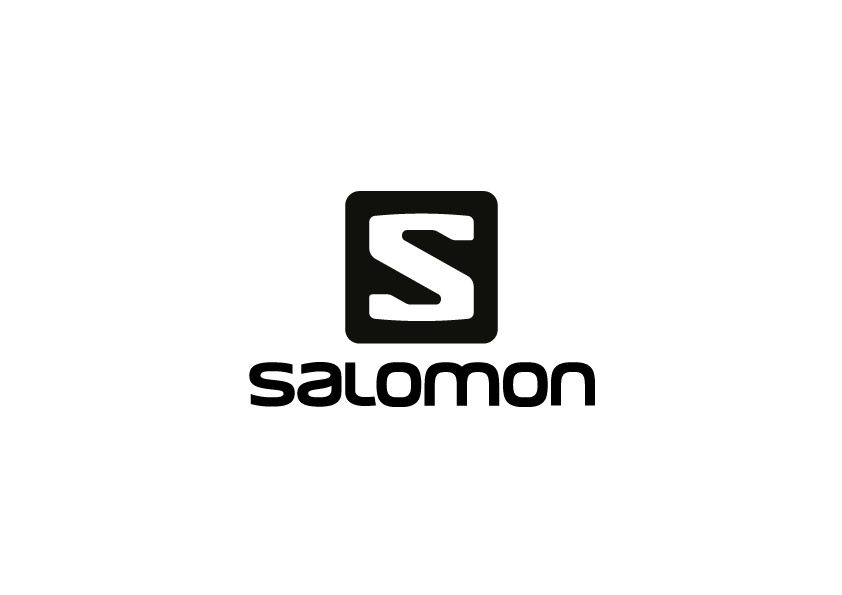 The Old Man's Quote of the Week: